Season 3 stars Lena Park, Hareem, Henry and Lee Su Hyun, who appeared in Season 2 and is known as Family Band that has been requested by many to reunite again, alongside new members Lim Heon Il and Kim Feel to form the first team for the season The second team for the season consists of Lee Juck, Taeyeon, Paul Kim, Jukjae and Kim Hyun Woo 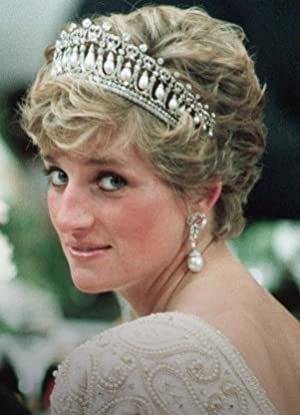 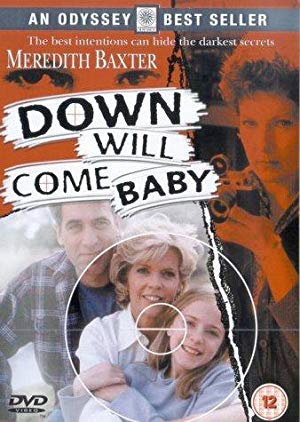 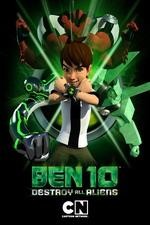 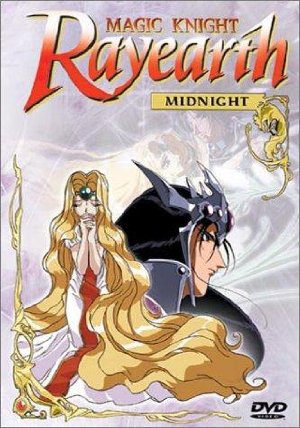 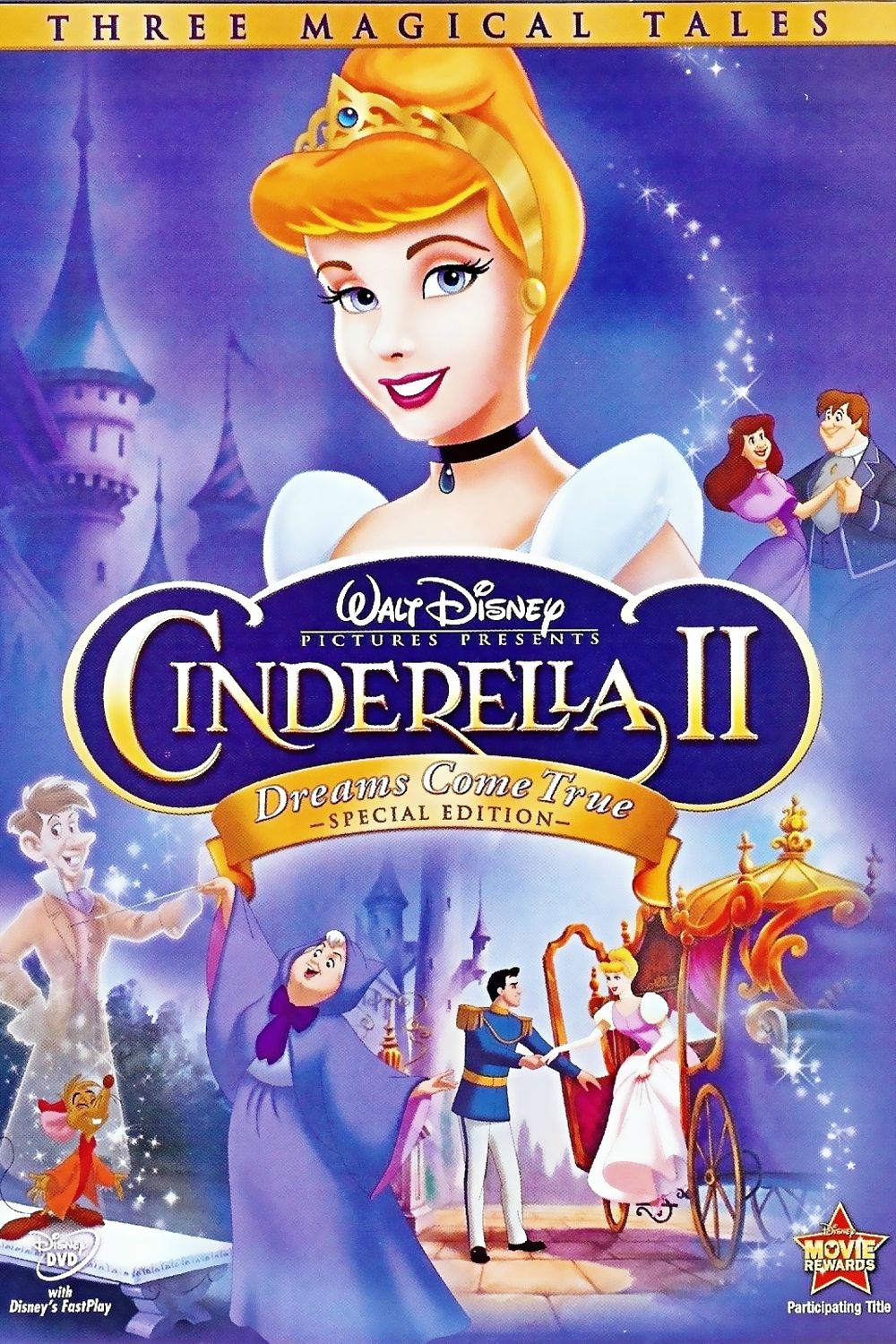