Yuusuke was just a normal kid going to high school. Then one day, the cute and behaloed Noelle fell, quite literally, into his life, naked as a baby and every bit as innocent. Before he can even fathom what's just happened, Yuusuke is inducted into a rather odd family of otherworldly beings.Papa is a Frankenstein monster with a taste for calisthenics. Mama is a gorgeous lady with a penchant for "round objects" -- really! The eldest sister, Sara, is literally invisible; the brother, Gabriel, is a teenage vampire with an attitude problem; and the youngest sister, Ruka, loves inventing things. There's a disapproving Grandma, who's a witch to the nth degree, and her vulture familiar. All Yuusuke wanted was for the beautiful Natsumi to even notice his attention, but now he has an angel-in-training to follow him wherever he goes. And Noelle, too, has a guide on her path to being an angel, the mysterious Michael. 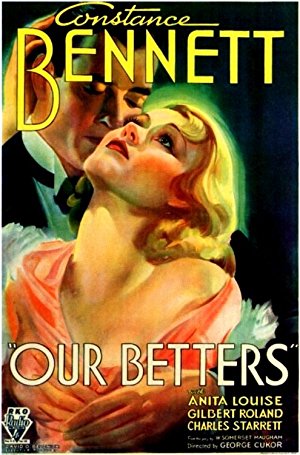 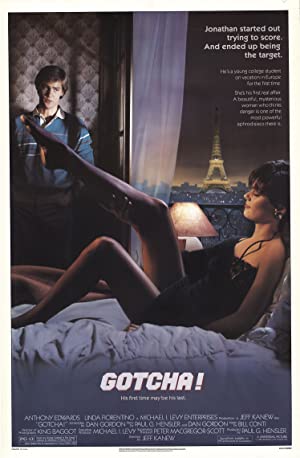 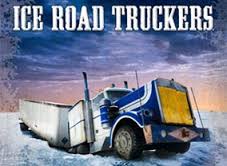 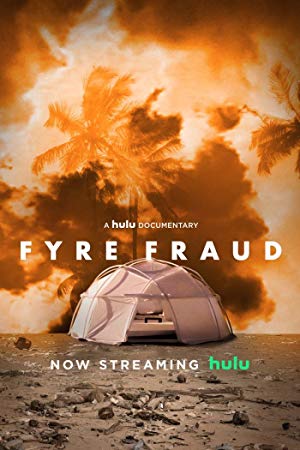 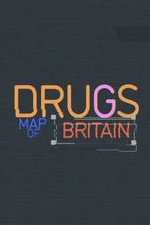 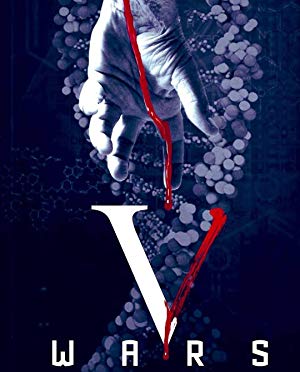 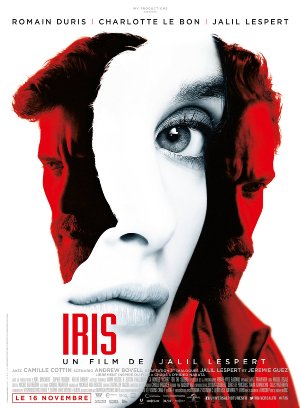 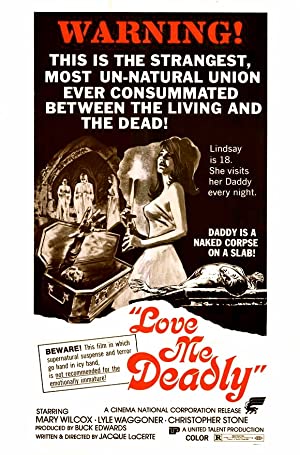 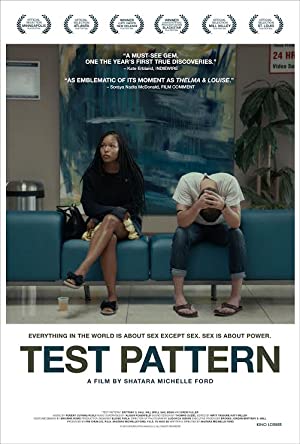 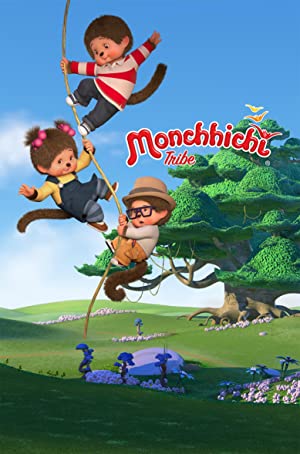 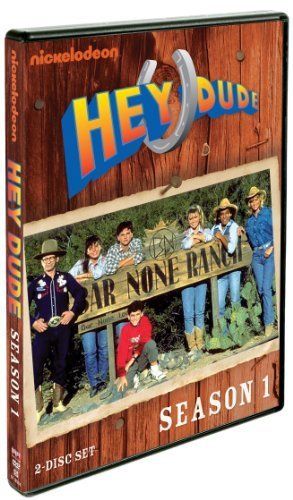