Marasri is the most beautiful girl in her countryside and her father is the richest man. However, she has a difficult and proud temper and is crazy about likay, which makes it difficult for people to get along with her. She's madly in love with a likay actor, Wichan, to the despair of her father who won't have a likay actor as his son-in-law. So when Lieutenant Anon comes in town on an undercover mission to secretly investigate a murder in a likay troupe, under the fake identity of Nai Mai, a simple worker, her father sees an opportunity. Marasri's father hires Anon to protect her, but in fact, he hopes to matchmake them. Like that, not only his precious daughter will stop being obsessed about likay actors and won't bring him one at home, in addition, he'll have a strong police officer as a son-in-law to protect his daughter! 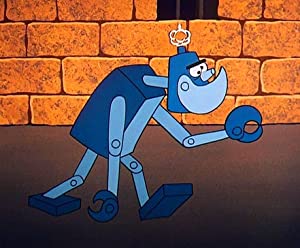 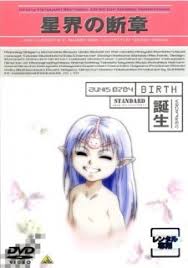 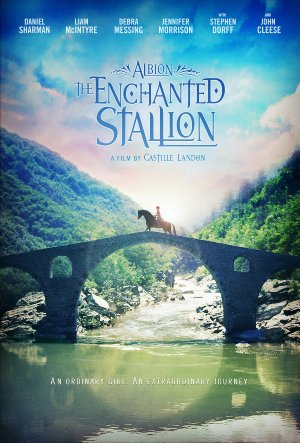 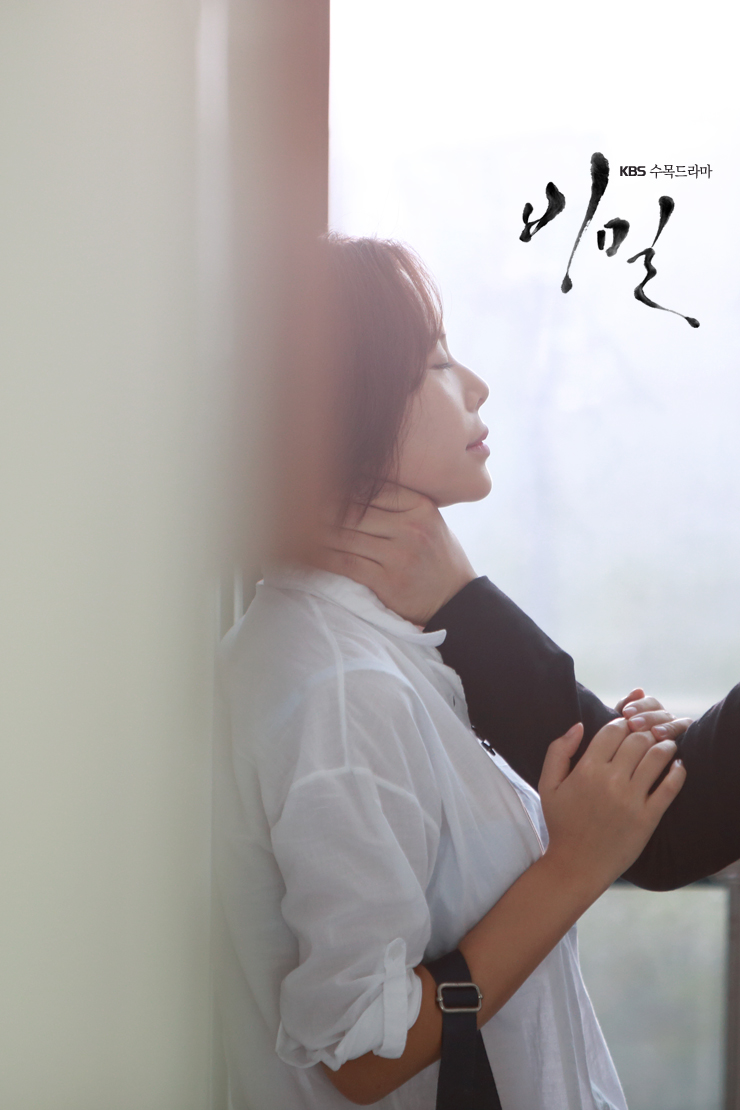 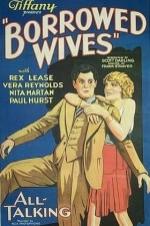 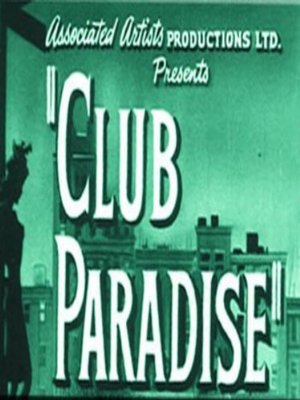 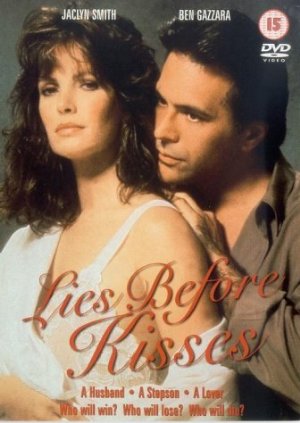 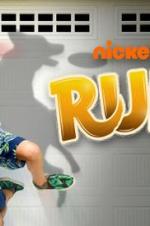 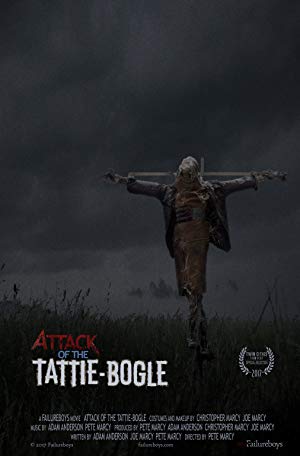