Based on the much-anticipated EA videogame Dead Space 2, Dead Space: Aftermath is a fast-pased, horrifying thrill ride that follows the surviving ship crew members of the USG O'Bannon. The year is 2509 and not only has Earth lost contact with the Ishimura and Isaac Clarke, but also now the USG O'Bannon, the first responder ship sent to rescue them... 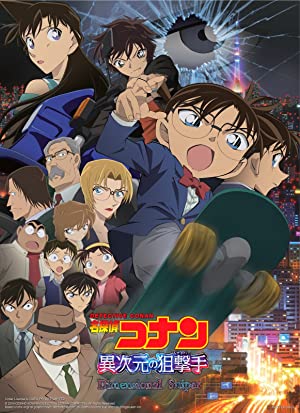 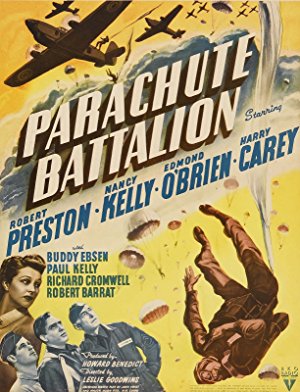 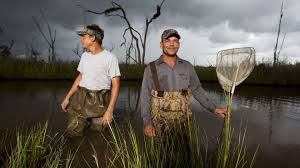 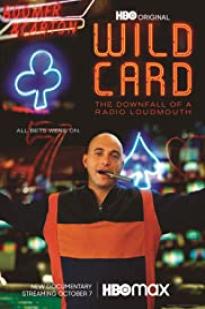 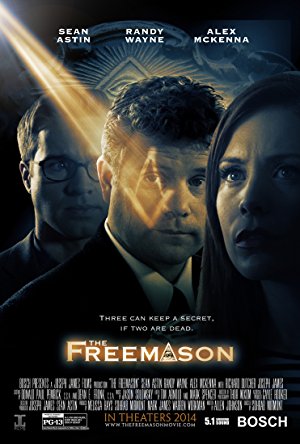 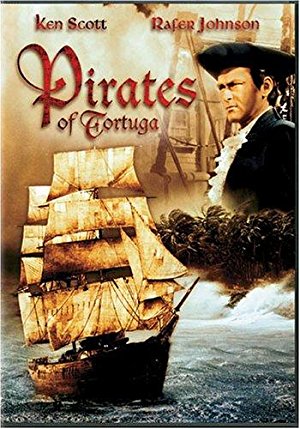 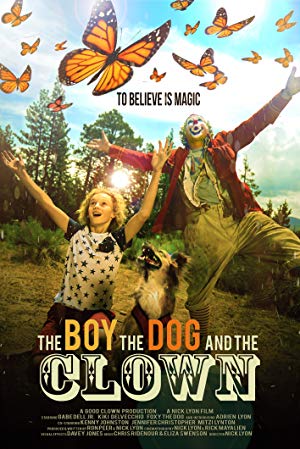 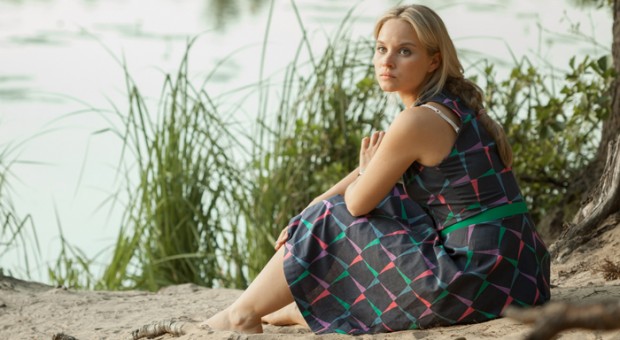 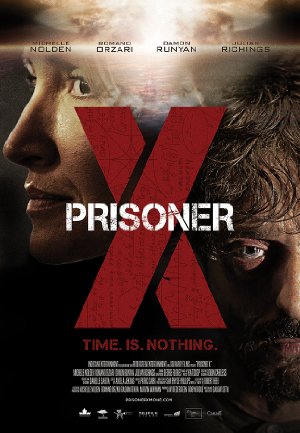 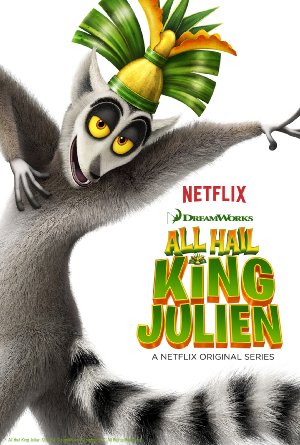 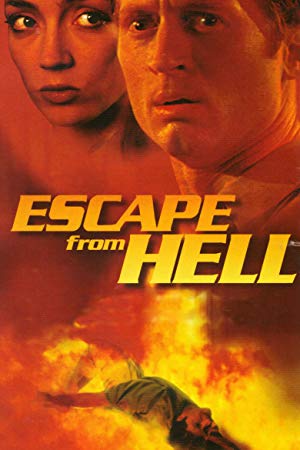