A story that follows Zhu Yuan Zhang's fourth son, Zhu Di, who fought many battles from a young age that aided him in his journey to become a qualified military commander and a skilled politician. In his youth, Zhu Di followed general Xu Da into war and experienced bloodbaths on the battlefield. As he grew in experience to command troops of his own, he gets caught in the struggle for power within the royal courts that honed his skills in becoming a political strategist. With the support of his followers, Zhu Di settles in Beiping and vows to protect the Ming Dynasty from invaders. With the death of Emperor Taizu of Ming, Zhu Yun Wen who succeeds in the throne falls for the instigations of his mother's tribe to turn his wrath towards the members of the Zhu imperial family, ultimately forcing Zhu Di's hand to rise up in rebellion. 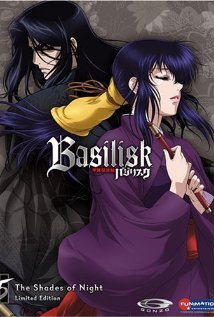 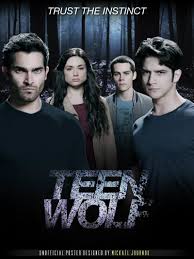 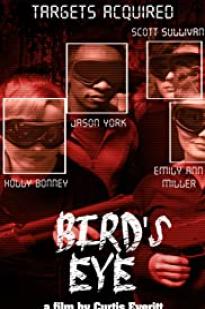 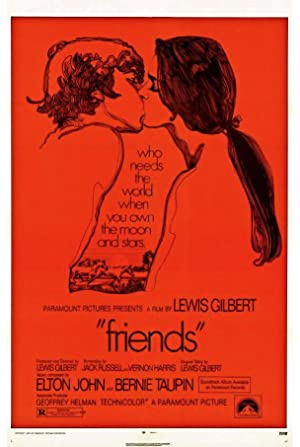 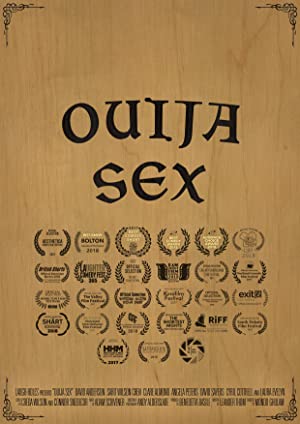 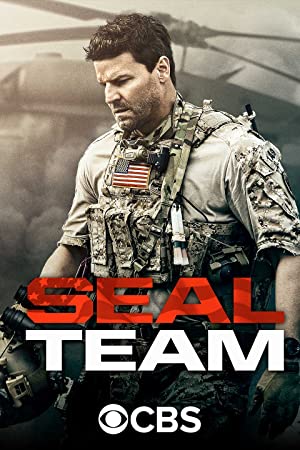 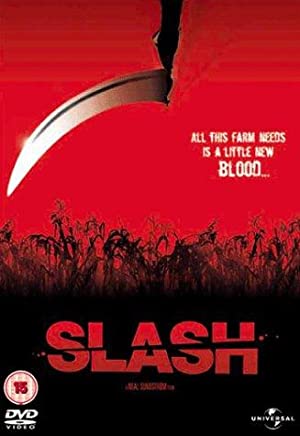 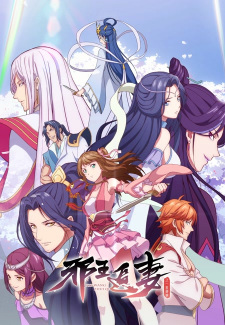 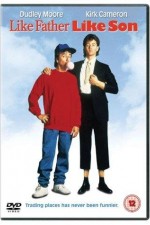 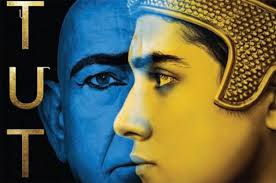 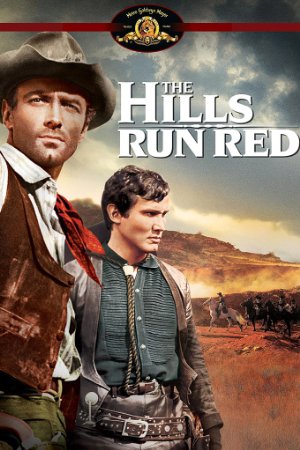