Having fallen in love with the same woman who has been in a coma for over 10 years, Yiu Sing Tin (Wong Hei) and Zhong Jin Pang (Eddie Kwan) are like rivals, one is a computer game programmer while the other is a cop. Tong Ka Ming (Jack Wu) was initially a police-in-training, but due to trying to help his friend cheat for a test, he was discovered and kicked out of the training campus. Zhong Jin Pang takes this chance to tell Ka Ming that if he wants to become a cop again, then he will need to secretly go undercover and find evidence on the computer hacking crimes that Yiu Sing Tin may be apart of. Things become even more complicated when Kong Kin Yee (Myolie Wu) enters the scene. The more Ka Ming gets involved with these two's disputes, the more unbelievable truths come to light. Things aren't always what they seem to be. 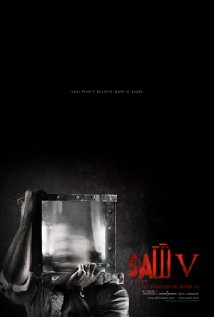 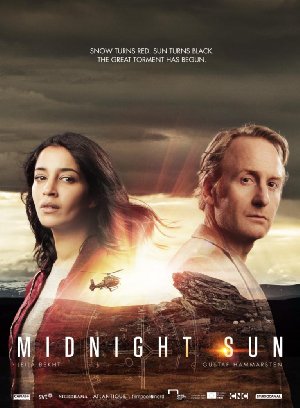 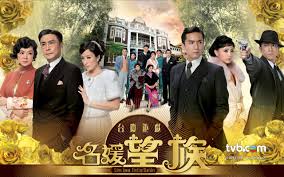 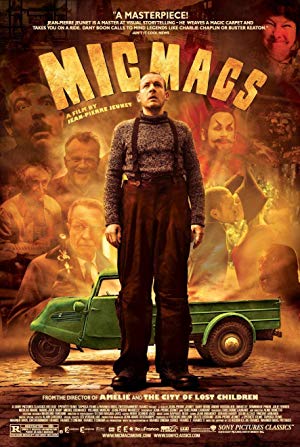 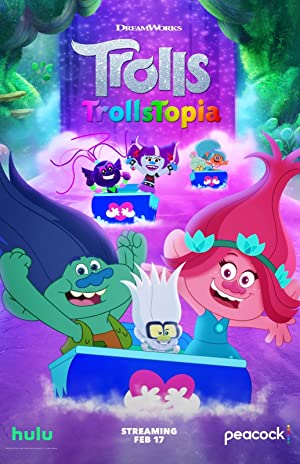 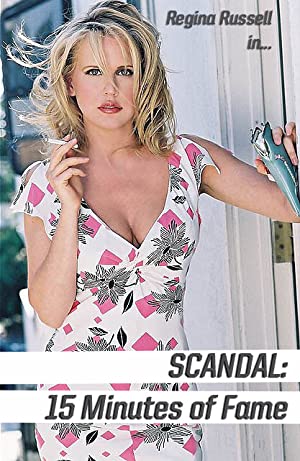 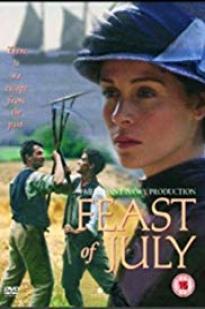 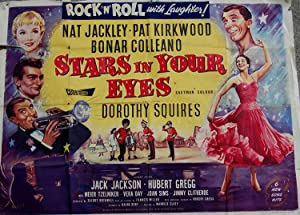 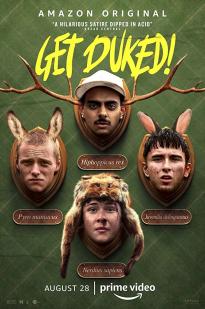 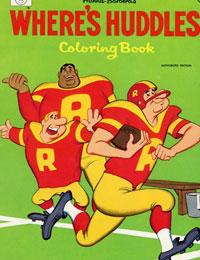 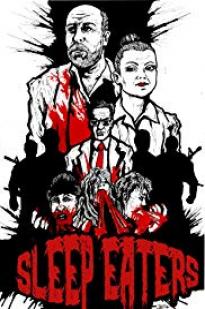