Comedian Yamasato Ryota (Nakano Taiga) enters a cafe to prepare a story. Trivial incidents unfold there with the staff, TV people, the manager, and a handsome office worker. Little things bother them, and Yamasato's annoyance reaches its limit. He pulls up his glasses, opens his notebook, and begins to write a story featuring a real-life actress in his notebook. For Yamasato, escaping reality is a "dream time" where he can forget the bad things. This is the start of Ryota Yamazato's fantasy story with the latest actresses and idols as the heroines! Heroines and their stories are as follow: "I Want to Chase Him!" The irresistible high school girl, Nakajo Ayami. She is tired of living a life of constant confessions and has a desire to be rejected just once. One day, she receives a mysterious email saying that she has been rejected... "And Then There's a Legend" Thirty years after the Demon King who ruled the world was destroyed. A nurse working in a clinic with one of the Knights of Light, Yamazato, who has retired from active duty. The news of the resurrection of the Demon King arrives... and by a strange turn of events, Yoshine Kyoko becomes the hero. "The Invisible Person" Starring: Nana Mori This is an original story not from the book. The keyword of the story is that she is an "innocent heroine". "The Warmth of Those Tears" Marie Iitoyo failed to confess to the man she loved. As she's at home regretting her decision, a little man appears in her room and hands her something called a "reset button". Marie pressed the button fearfully, but... "Fusen Gum" Sakurako Ohara, a fairy who is always chewing fusen gum. Suddenly, she appears in front of Yamasato, puffs up the gum, and pops it open... With a fluffy smile, she has the uncanny ability to lighten the black emotions inside Yamasato. "Black belt-chan and Glass-kun" Maika Yamamoto, a genius karate girl. suddenly Yamasato confesses to her, she makes a promise to him that if he can take her ribbon away from her, she will go out with him. The long battle between Maika and Yamazato begins...! "Little School Wars" A foursome of boys, known as the "Darkness Four," gather together to have a good time talking bad about people. Karen Otomo, the manager of the soccer club, always treats them equally. They are not pleased with her, & they have a plan to do something... The Other Side of Jealousy (Tentative title) Starring: Sei Shiraishi This is an original story not from the book. The keyword is "Jealousy". "See You Tomorrow" Starring: Riho Sayashi This is an original story not from the book. The keyword in the story is "a meeting over time". "The Dark Eaters" The "Dark Eaters" has brought peace to the world by taking out the darkness that feeds on the human heart. One of the only 9 people left in the world with a special ability, Elaiza Ikeda, appears before a "dark-born" Yama, who gives people darkness... "Real?" Always alone at school, Yamasato was able to live away from reality by writing his fantasy stories in his notebook. In the story, he is the center of the world, and the heroine, by default, is Ai (Hashimoto Ai), the popular girl at the school. But one day when he opened his notebook, he found the rest of the story he had never written... Is this real? Is it a delusion? 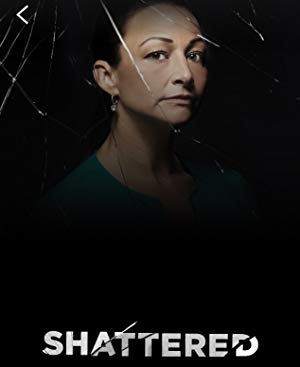 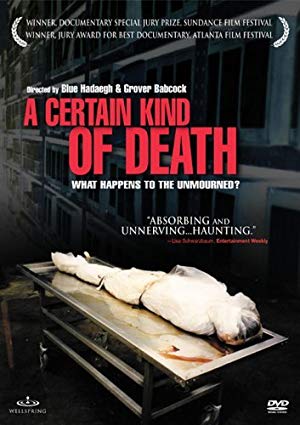 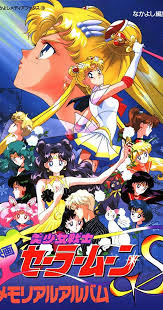 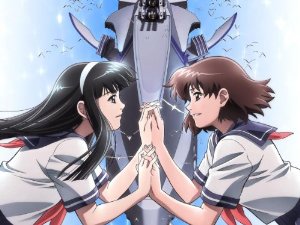 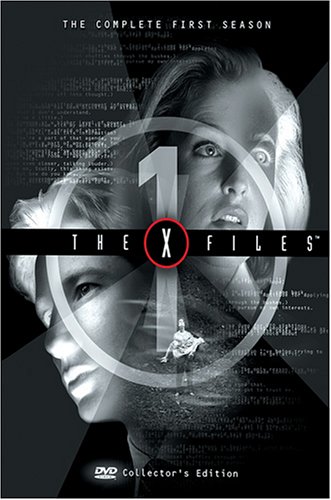 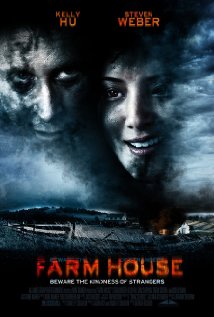 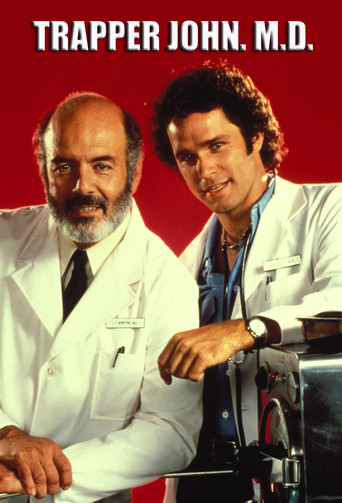 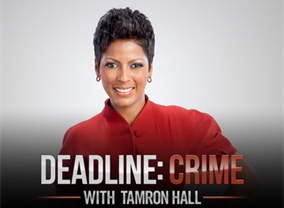 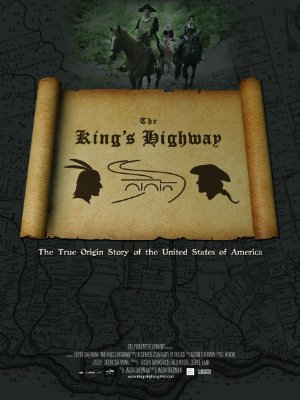 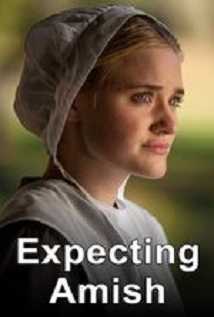 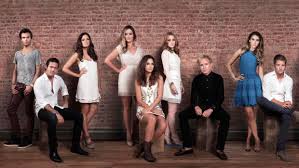 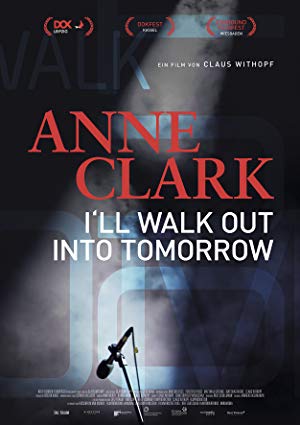