A snake-shaped monster appeared, and in an instant, the old fisherman's tongue entangled and dragged him away. After a while, an 18-year-old girl Xin Rui walked out. She was covered with mucus and scales appeared on her face from time to time. High school student Fu Junhao spotted the girl Xin Rui and took her home. Since then, people have disappeared on the island one after another. Xin Rui and Fu Junhao found a mysterious base underground on the island while searching for their missing friends. Snake-shaped monsters appeared in the underground base. What is the identity of the girl Xin Rui? What kind of connection does she have with the monster? What is the truth? The kind-hearted Fu Junhao would not have thought that he would be involved in a huge disaster. 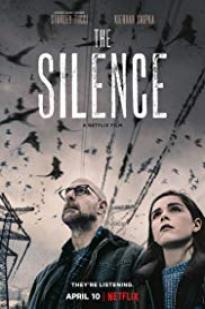 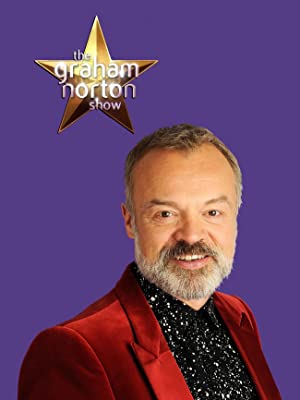 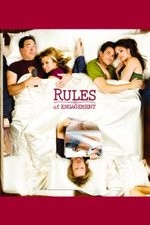 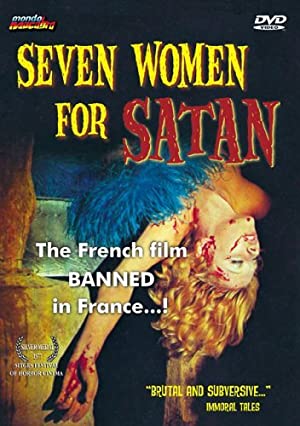 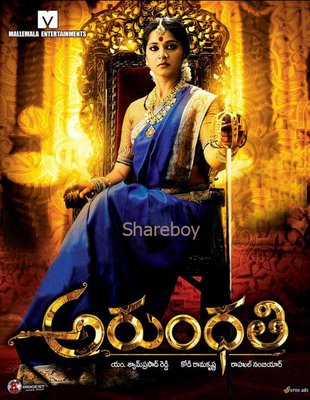 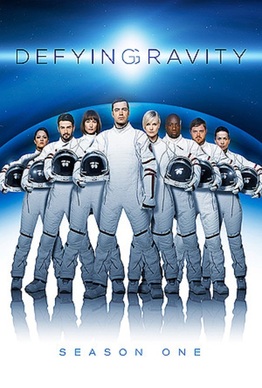 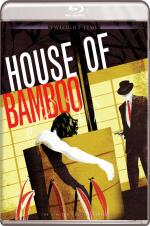 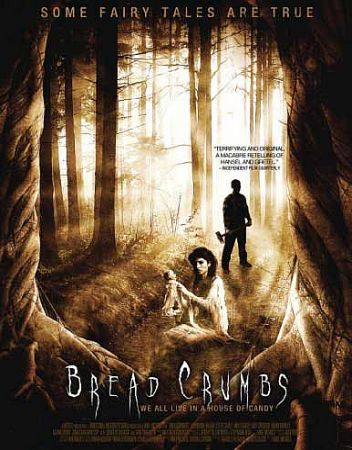