All the gods will be leaving before the last rain of doomsday. However, an ordinary human girl unexpectedly puts a dent in their plans to retreat thus causing the world to move towards the unknown. Based on the animistic mythology of the Amis tribe, the gods are no longer willing to bless the land that is plagued with environmental issues. One by one, the gods depart the world they once loved. A human girl discovers that the opportunity to reverse her destiny lies within herself and her guardian. Before the final day of judgment, a love story between human and god unfolds. 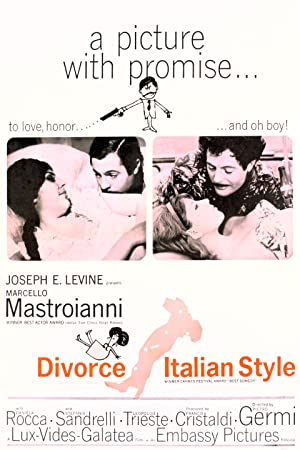 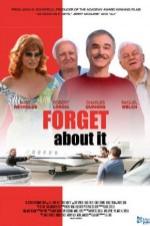 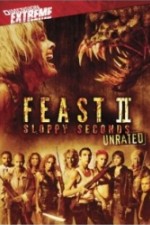 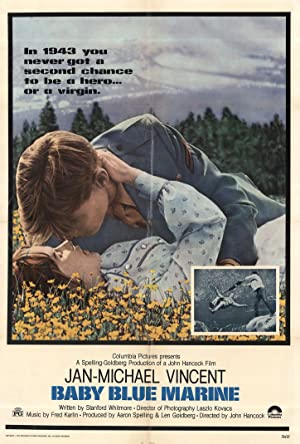 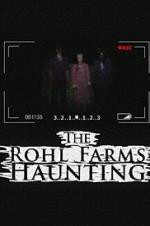 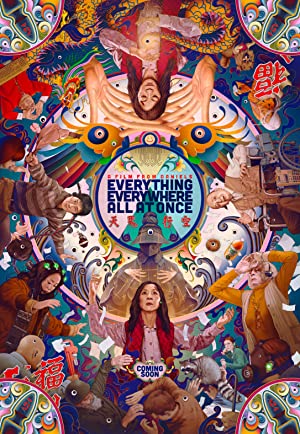 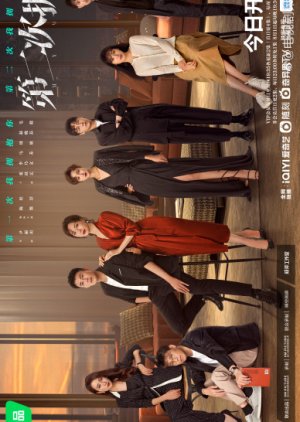 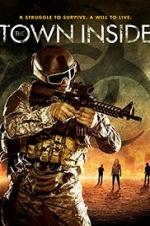