It tells the story of Han Ruofei, a former star, who joined the archery team as an auditor in order to reshape the sports man under the arrangement of the company and became an apprentice of Cai Jinye. The two, who don't like each other at first, have to saw off any little thing and work on causing trouble for each other. In getting along with each other, Han Ruofei's companionship has become a powerful driving force to support Cai Jinye's pursuit of dreams. The two hearts are constantly approaching, and two unrelated arrows are trying to fly to their own bullseye. 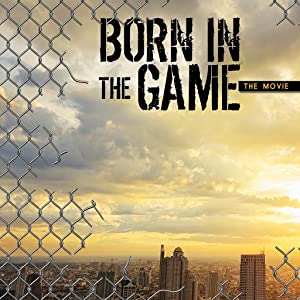 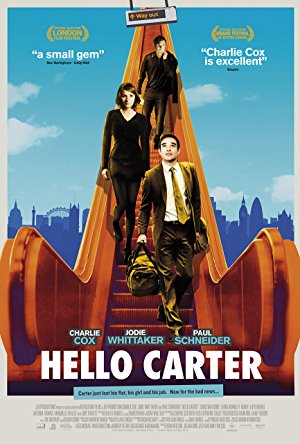 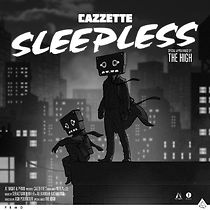 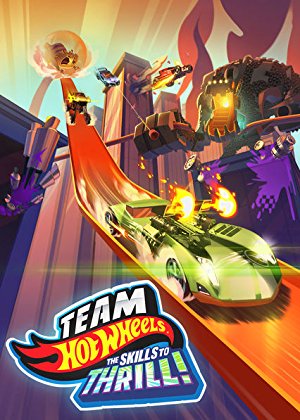 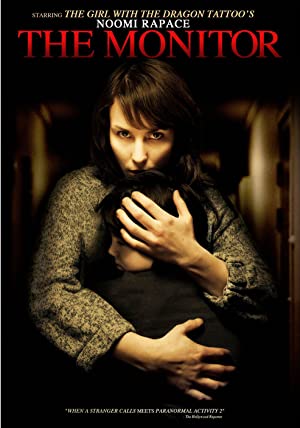 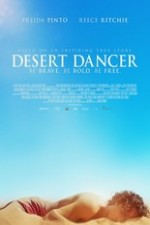 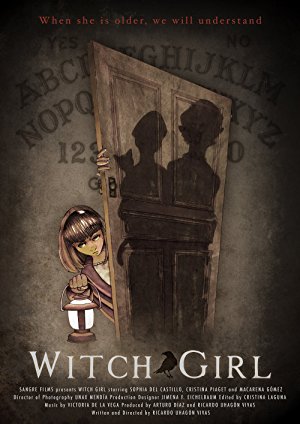 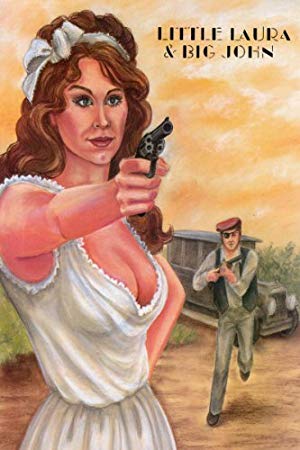 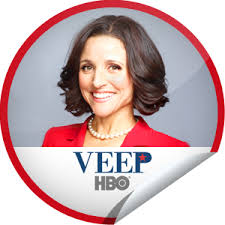 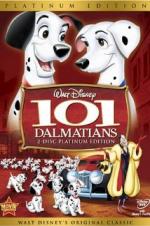 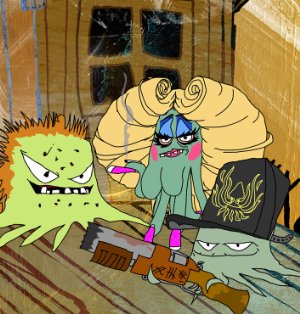 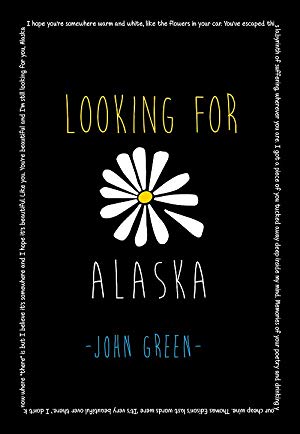