After the first season, Retsu and Go have now formed a team called "TRF Victorys" which Tokichi Mikuni, J, and Ryo Takaba are part of. Together, they aim for the World Cup.In this cup, teams from all over the globe enter. Some of the teams are, NA Astrorangers (Americans), Eisen Wolf (Germans), Rosso Estrada (Italians). 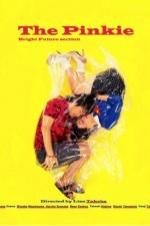 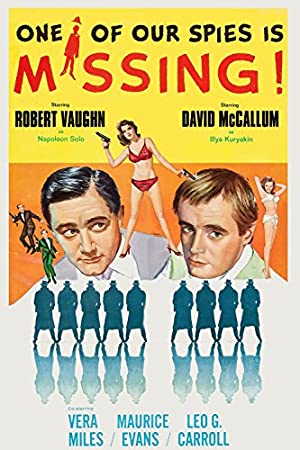 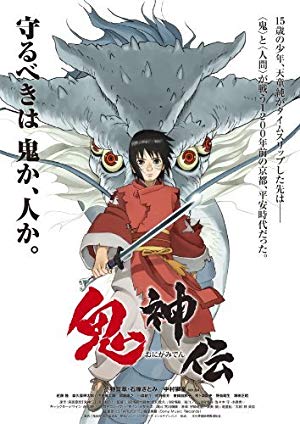 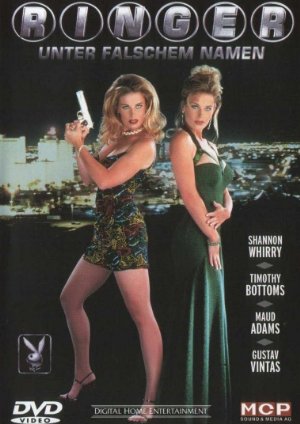 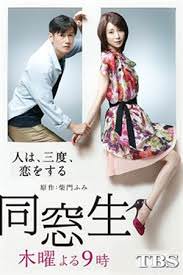 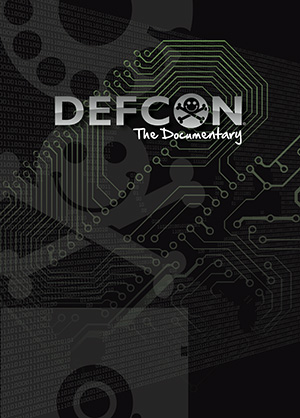 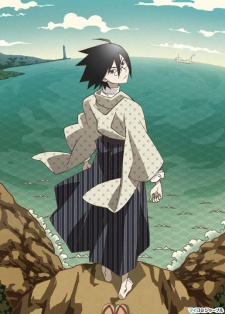 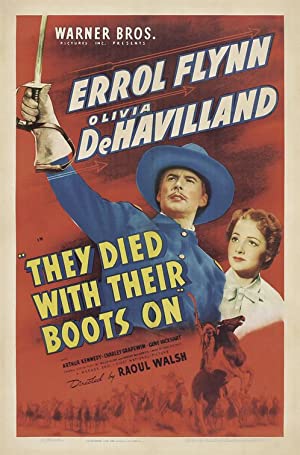 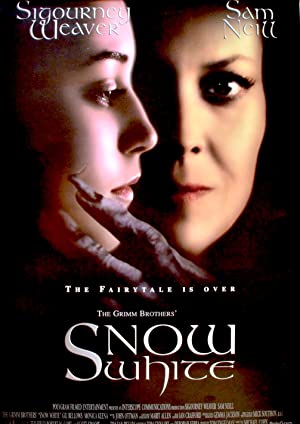 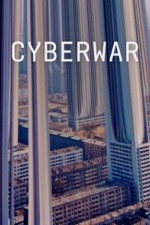